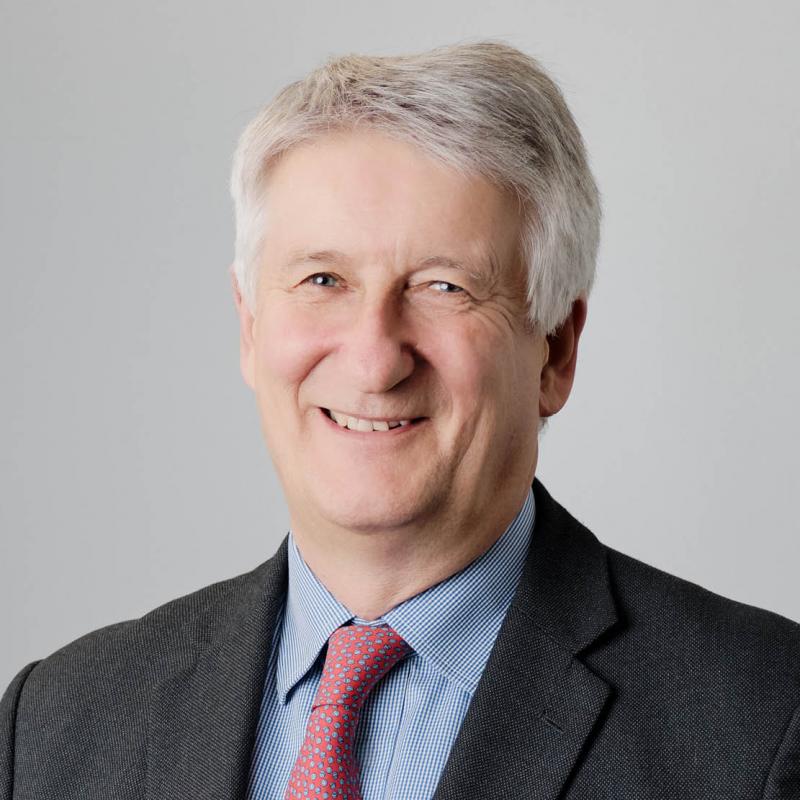 John has held a number of high-profile senior roles, most recently as of Director General of the Jersey Financial Services Commission – a position he held for 12 years. He is a regular contributor to financial services debates on numerous subjects, including the global role of International Finance Centres.

Prior to his role at the Jersey Financial Services Commission, he was the Director – International Finance for the Government of Jersey and responsible for all aspects of the policy on the maintenance and enhancement of the island’s position as an international finance centre. John’s earlier career was spent within international corporate and private banking where he held a number of global management positions in the UK, France, Belgium, Switzerland, Singapore, Hong Kong, Nassau and the Channel Islands.

John has been named on ePrivateclient’s 50 Most Influential List, 2020. The prestigious list recognises and celebrates the most prominent and accomplished professionals working in the finance industry in the UK and British Crown Dependencies. John is regularly invited to speak and sit on panels at leading industry international conferences and forums.

Getting the basics right through independence by John Harris, Chairman

Double recognition for Crestbridge in ‘most influential’ private client list