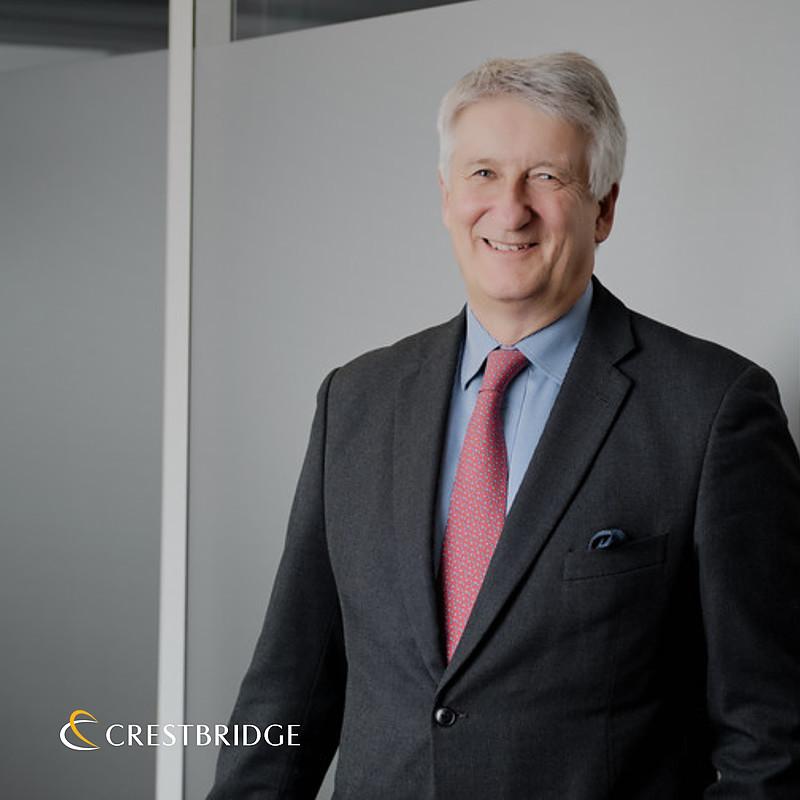 John Harris, who was named as a 2020 eprivateclient 50 Most Influential, joined global fiduciary services provider Crestbridge in 2018 as the non-executive chairman. He has held a number of high-profile senior roles, most recently as director general of the Jersey Financial Services Commission – a position he held for 12 years.

Having always harboured a desire to travel and “see the world”, Mr Harris’ earlier career was spent within international corporate and private banking where he held a number of global management positions in the UK, France, Belgium, Switzerland, Singapore, Hong Kong, Nassau and the Channel Islands.

Speaking at the 10th eprivateclient Leadership Insight Seminar, Mr Harris outlined the six essential qualities necessary for a successful career in the private client industry. In no particular order, they are:

“It really is true that you can achieve what you want if you want it enough,” Mr Harris told the audience. “It’s all about putting yourself in tough places and seeing if you can overcome the obstacles in front of you.”

Mr Harris said that adaptability is particularly essential in leadership situations, and you have to be able to think on your feet. As an example, he told the story of when a suitcase had been left in a Brussells office foyer, and, as the most senior person, he had to make the call whether to phone a bomb disposal unit or not. He said it was “a test of adaptability for being an unusual situation with consequences either way”.

It is easy to become ‘tunnel-visioned’ when building a career, but the ability to switch off is sometimes just as important as being switched on. “I wish I could have found ways to have more thinking time and reflective time,” Mr Harris said of his early career, urging the audience to take advantage long haul air travel. “It’s a fantastic way of sitting and thinking.”

“If you’re comfortable, other people will be comfortable around you,” Mr Harris said, noting that often young trainees can spend too much time feeling like they need to fit in and act a certain way in order to get ahead.

“Human beings can take a lot more knocks than we think we can,” Mr Harris concluded, emphasising again the need to keep pushing the limits of your comfort zone.

John Harris was speaking at the tenth eprivateclient Leadership Insight Seminar – 'Lessons to myself - things I wish I could tell my younger self' – which also featured talks from James Badcock of PwC and Mishcon de Reya’s Emma Woolcott. The seminar was kindly sponsored and hosted by Ruffer at its London office on Thursday 27 February 2020.