What do some of the most influential women in the Real Estate industry have to say about acknowledging the importance of transferable skills and leveraging your value?

As businesses in the commercial Real Estate space continue to make the case for diversity to be a core part of their model and approach, Crestbridge is also committed to integrating diversity in everything it does, playing its part in helping to transform the wider CRE industry, so that ultimately, we can all do better business.

Now in its fourth year the Women Leading Real Estate conference is one of the most significant diversity events in the UK Commercial Real Estate industry. With a core purpose of enhancing the success of women in CRE and promoting diversity generally across the industry, this years’ conference was comprised of a series of inspiring panel discussions.

One of the key topics during discussions surrounded the importance of leveraging your value and transferable skills. Comprised of some of the UK’s most influential figures in Real Estate, the guest panellists provided privileged personal insights into how recognising and understanding your own value is a key contributor to success. 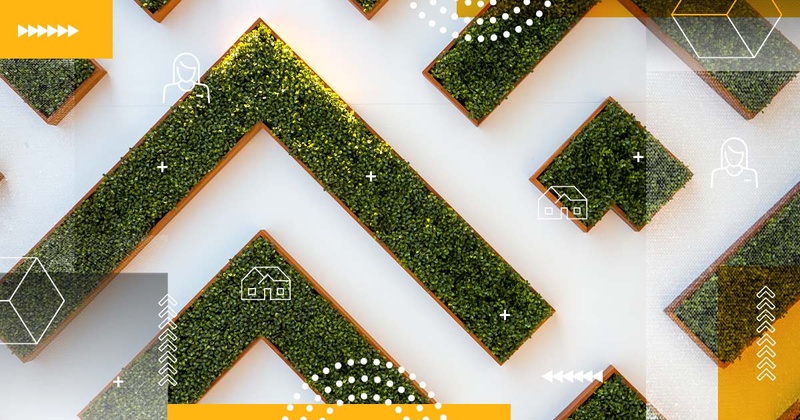 “The other side isn’t against you, but just doing things differently.”

Sophie van Oosterom is the Global Head of Real Estate for Schroders. With over 25 years’ experience in finance she reflected on the two biggest learnings from her career to date: “how to work through adversity and how to ‘think from the other side.’”

Sophie began her career in 1996 as an investment banker with J.P. Morgan. By 2008, she was working for the real estate private equity arm of Lehman Brothers, trying to contact operating partners when the lights literally went out in the office around her….

“My team and I worked on the real estate private equity side of the bank, for the investors, not the bankrupt entity – but when operating partners finally answered the phone it was a humbling experience to hear, ‘you were the money before and now you’re nothing.’”

Reflecting on what the experience taught her about adversity and the perception of our own value, van Oosterom said “You can't take that [situation] personally, you just have to work through it. Now those days are over and the deals are done, I wouldn’t have missed that experience for the world. But only afterwards!”

Van Oosterom also reflected that the Covid-19 pandemic, had brought back into mind some of her learnings from the Lehman collapse saying the experience has “...given people a similar opportunity to think about how they want to arrange their lives – and where they want to be in their careers.”

“You need to talk to your boss more and explain all the complicated problems you solve, as they don’t necessarily know what you’re doing.” In other words, consider what the other party is thinking and be open to the idea that not everyone understands your position. “There is a cultural element here - the other side isn’t against you, but just doing things differently.”

Thinking in this way can strengthen collaboration - the best way to solve problems quickly and effectively. Collaborating more with those around you creates a people or customer centred approach to which van Oosterom attributes hers and Schroders’ Real Estate division’s success, where they strive to focus their thinking on their tenants’ success, which in turn enables the property development to be successful. 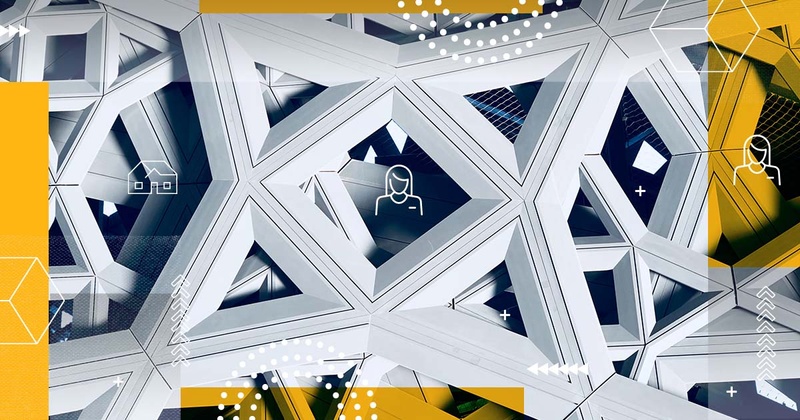 “Making parallel moves can be a good career move”

Susie Mccabe is the Co-CEO of McArthur Glen, Europes’ leading owner developer and manager of designer outlets. During the panel discussions, Susie reflected on how adversity can often be part of the route to success

Success can come from many places in life, including failure. McCabe recalled how she only ended up working for Ralph Lauren, eventually overseeing the US, Europe and Latin America for the retailer, because of an early set back. “I was supposed to be a lawyer, but I didn’t get a high enough score on my LSAT!”

Success, according to McCabe, can also stem from what appear to be sideways or even downward moves in your career, but end up opening the door to other more attractive career opportunities. “Don’t try to be so focused on vertical movement,” McCabe advised.

Leveraging transferable skills worked well for McCabe’s career, “Making parallel moves can be a good career move and those joining the real estate sector from other industries should remember they can bring a lot of expertise with them through transferable skills.”

Anna Strongman is the CEO of Oxford University Development and oversees the development of world class innovation districts as well as thousands of homes for students and staff. During the discussions Anna provided three pieces of valuable advice for newcomers to the real estate industry in terms of transferrable skills: “be open to the next opportunity, build rapport with people around you so you can call them when you might need them – and always ask for a raise!”

In her own career Strongman has been driven by ambition, with some of her moves being made because she thought “No, I’m better than you, you’re the boss, but I’m going to be the boss!”

Her latest move led her to head up a joint £4bn joint venture between Oxford University and Legal & General. “It’s a non-standard situation. We have the brand of the university and expertise of Legal & General.” It’s required her to develop her leadership skills, selling her vision to disparate groups of people, some who are more set in their ways than others, and getting them to rally behind it. This was particularly difficult to achieve during the course of the pandemic, without face-to-face interaction, she said. “Keep phoning people up. Keep talking to people. Build empathy. Build relationships. There’s not anything new in that, but it refocuses the mind on what I’m trying to achieve.” 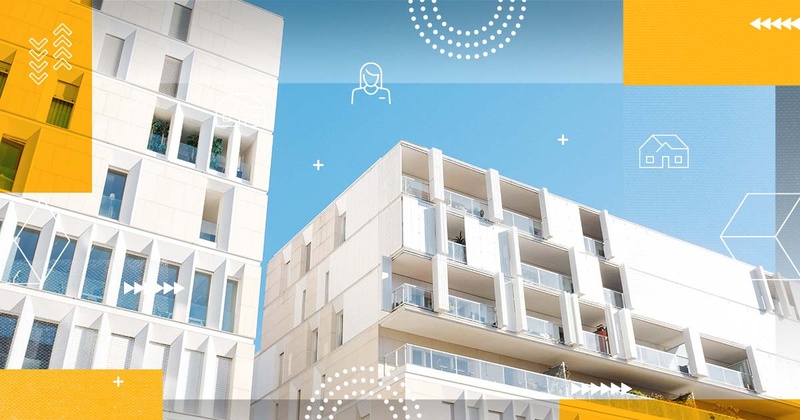 “Keep learning, keep networking and when someone calls you up, and gives you an opportunity, don’t be so rigid in sticking to your plan”

Jennie Dorsaint is a partner at Norton Rose Fulbright specialising in banking and finance law and is also a CREW UK board member. As part of the panel she shared her thoughts on the importance of acknowledging your transferable skillset even if it isn’t necessarily a part of your plan.

Dorsaint said, “Keep learning, keep networking and when someone calls you up, and gives you an opportunity, don’t be so rigid in sticking to your plan - forget about the plan and if the opportunity works in that moment for you, take it!”

Dorsaint also stressed to newcomers to the real estate sector the importance of developing your network. “We’re told at school that if you sit at your desk, put your head down and work hard, you will do well, but it doesn’t always work that way. Developing your network is more important than spending all your time on the task at hand: the people you meet, you take them through your career, and it is from knowing them that different career opportunities arise."

“It’s not about portraying so-called male characteristics. It’s important to stay who you are.”

Angela Russell is a Senior Managing Director and Greystar Executive Committee Member, leading Greystar’s business operations in Europe and during the panel shared her belief in the inherent value of being yourself.

Russell recalled, “I moved to London in 2008 and was in town for just three months before the collapse of Lehman. I watched a lot of people lose a lot of money, a lot of businesses fail or have a really challenging time. It was tough to watch but it made me who I am today.”

This toughness has been an asset in the real estate space for her when used correctly. “I try to be who I am and genuine. I am, and hope my colleagues agree, an empathetic person. I try and talk about sports...that’s who I am, it’s not about portraying so-called male characteristics. It’s important to stay who you are.”

Russell’s belief in the value of being yourself also extends to being truthful about times of uncertainty and she by no means sees this as a weakness, “Ask for help - not just from your community and friends, but at work. Ask for help and say you can’t do things because you have a personal commitment: that’s ok.”