Direct Lending: the opportunity in 2021 and beyond

The direct route to lending a helping hand

Mid-market European direct lending is the most promising private debt opportunity globally in 2021.

Already the largest of the asset classes within private debt, European direct lending is set to grow even more. Bank retrenchment, sizeable returns in a wafer-thin world, more dealflow and the rise of ESG represent some of the most prominent opportunities for investors and their managers, large and small. 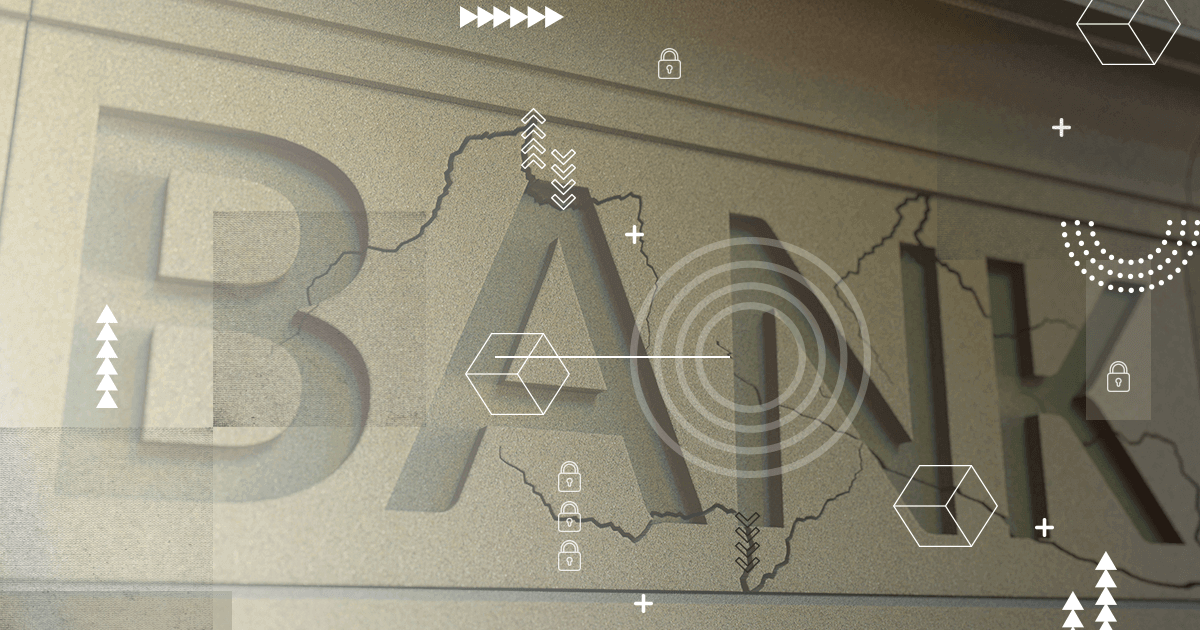 In Europe, the opportunity presented by bank retrenchment has far from played out. According to the European Central Bank’s Bank Lending Survey (Jan 2021), there is a net tightening of credit standards on loans to companies, especially to SMEs, leaving the market open to managers happy to fill that lending void.

European bank retrenchment is expected to continue for years, as their lending teams are inundated with processing Covid-19 relief loans and in the short term, don’t have the manpower necessary to chase origination. In the medium term, Covid-19 has presented to banks a greater level of risk and uncertainty than they are willing to take. Predictably, the circumstances mean banks are focusing on their existing portfolios rather than growing them.

This opportunity exists for those managers willing to go “where banks fear to tread.” Not just for European managers, but also for those based in North America who are able to look to Europe as a source of new returns: the US market is over saturated.

80% - 90% of loans to SMEs in North America are already made by asset managers, compared to Europe where direct lenders account for only 35% of the market. US managers in the direct lending space explain that over saturation in their home-market means the only platform for growth is if there is an increase in demand from borrowers, rather than growth through the retrenchment of banks, which has now largely played out.

This oversaturation means that funding for direct lenders in North America is also at capacity, putting pressure on US investors to look elsewhere for direct lending returns – and market participants suggests that elsewhere means Europe.

Of course, Europe is not homogenous. The UK market shows the most signs of becoming like the North American market, with continued bank retrenchment expected to eventually leave the greatest share of the lending market to third parties like asset managers. The French market is at a turning point in this respect, whilst the Nordic market has only just started to take its first steps in the direct lending space.

For those European managers looking to debut in the direct lending space, a mature market like North America could prove a useful case study in success, especially if the plan is to operate in an already similar market, such as the UK. 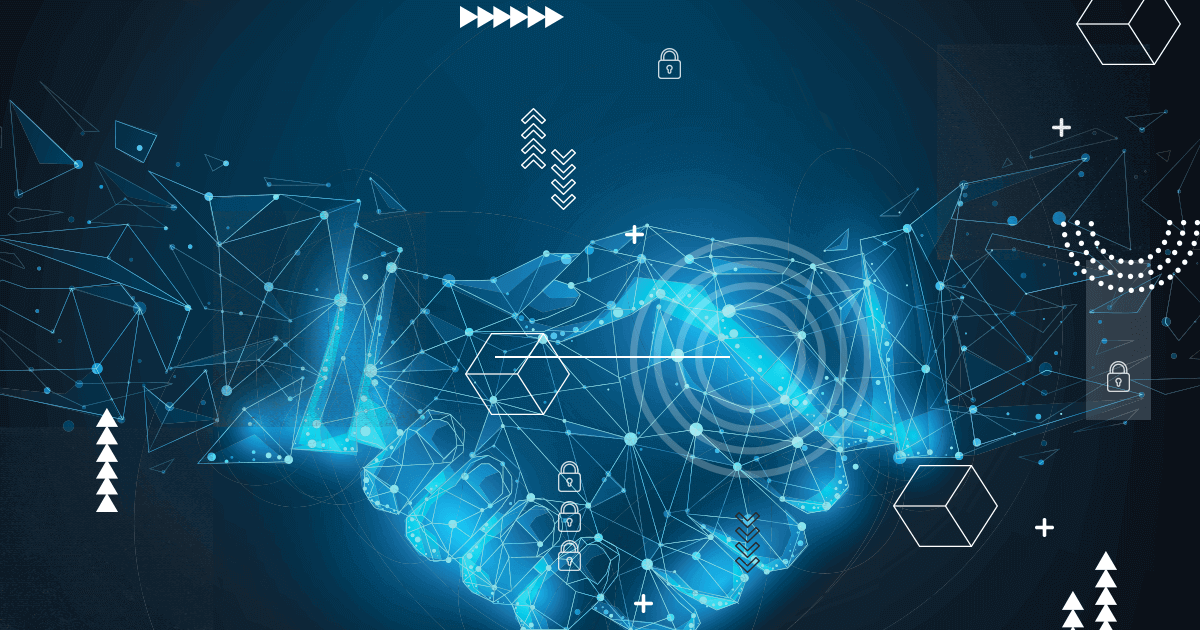 According to Deloitte’s direct lending deal tracker, Covid-19 deal flow stalled in H1 2020 following managers “hitting the pause button.” However, these “paused” deals are set to come back on the table through 2021 and beyond, as pressure on deployment catches up and M&A activity rises.

Data from the annual direct lending survey by Creditflux and Debtwire also confirms an expected uptick in dealflow, and not just for deals that were paused in 2020. Almost 70% of European direct lending managers responded that they believe fund deployment will build on good H2 2020 figures. Managers also expected growth to be best amongst DACH countries (29%), followed by UK/Ireland (19%) – which fell several spots post-Brexit, having been looked at as the growth leader in the space last year (by 29% of respondents at the time).

In terms of deals, the direct lending market is divided between companies that proved resilient in the pandemic, which are most sought after with commercial terms to match, including those in defensive sectors such as telecoms, business services, healthcare and software with monthly recurring revenues.

In contrast, heavily impacted sectors like retail, travel and leisure have been avoided. Here, there are upticks in technical defaults and smaller scale breaches, like delays in repayments of interest and capital, as Covid-19 has piled even more pressure on already troubled businesses in these sectors. Cambridge Associates, the global investment firm, says the best opportunities for investors are most prevalent amongst smaller cap borrowers, “where corporates are accepting stronger covenants and better financial redress for investors providing senior debt.”

For the most established managers, dealflow more recently has included a number of jumbo unitranches, in what is another blow for bank lending, clubs of asset managers have been able to complete deals of $1bn or higher. The largest such deal globally was agreed in June 2020, when Ares Capital led a group of lenders including CDPQ, HPS, and KKR to a $1.875bn commitment to the London-based insurance firm, The Ardonagh Group Ltd. 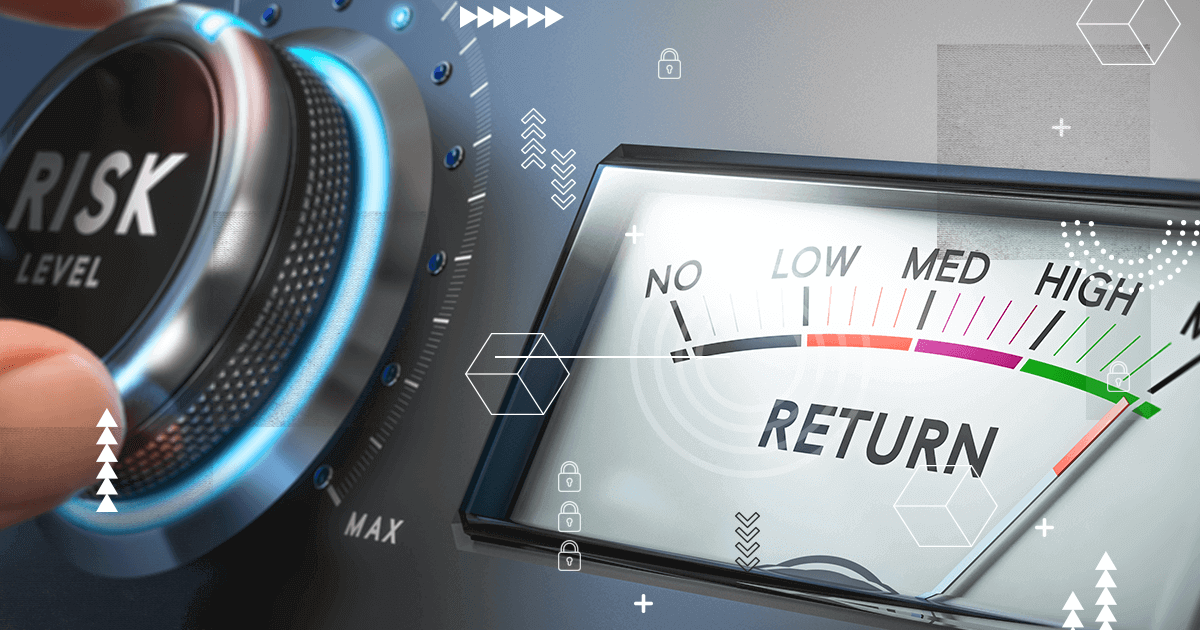 In a wafer-thin world, direct lending returns are chunky, stable and therefore attractive to institutional investors around the world. In fact, these investors have already made direct lending their key focus and managers in the European space have not disappointed them. Preqin data published in January 2021 shows European direct lending funds provided more stable returns than any other private debt strategy, with funds of vintages 2011-2017 maintaining net IRRs of between 7.6% and 8.8%, returns that are relatively high compared to other fixed-income sub-asset classes. The 5% standard deviation of net IRR is also the lowest of any private debt strategy.

According to Cambridge Associates, “seasoned managers are well placed to capture the yield premia on offer and deliver attractive returns for the 2021 vintage investor.” These managers are able to leverage their skill, including in using the lock-up period to call in the covenants and pre-empt of limit capital loss. Where there have been covenant breaches, skilled workouts can secure better results than bankruptcy proceedings. These factors lend themselves well to “teams with experience in sourcing, structuring and credit workouts.” 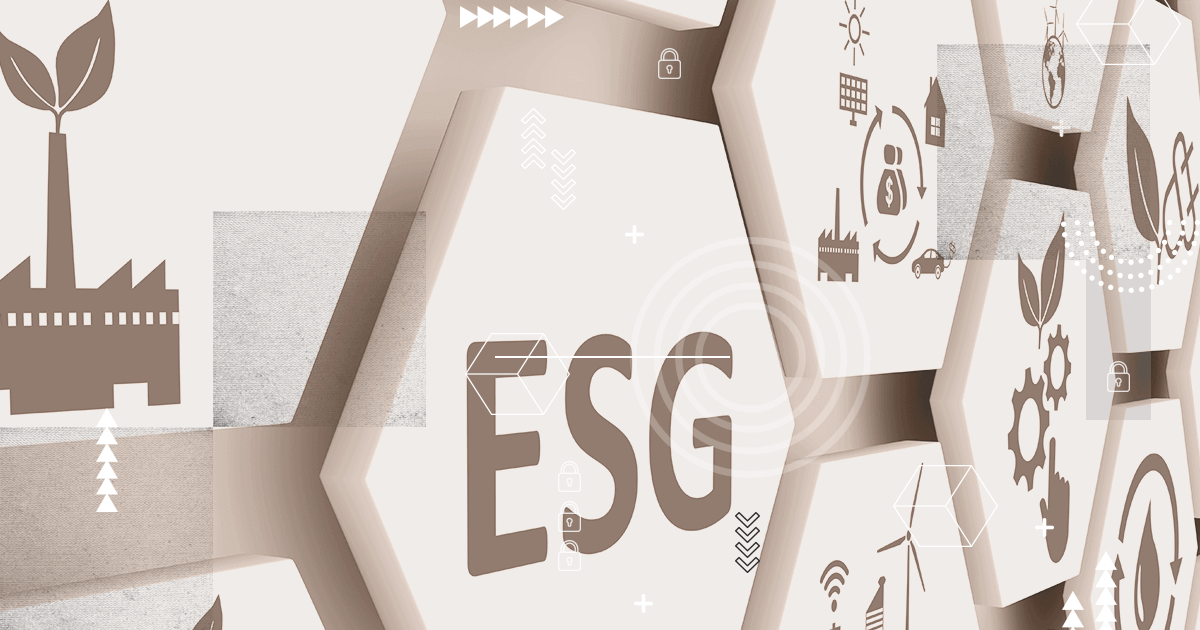 Led by institutional investors, more asset managers than ever before have integrated environmental, social and governance criteria into their fund strategies, a trend making headway in the direct lending sector too.

Barings bank provided the sector an interesting case study into how ESG can be incorporated into direct lending portfolios. In a deal involving the listed company, Questel, the financing deal included an annual review of the margin for the credit facilities, based on the achievement of five pre-defined ESG criteria. Because the test is annual, it requires the borrower to be committed to ESG criteria. Because commitment to the criteria represents a reduction in the cost of its capital, the firm is suitably incentivised to demonstrate that commitment. The more criteria the company meets, the larger the reduction.

Managers who are similarly able to integrate ESG into their portfolios will undoubtedly be met with approval from investors globally.